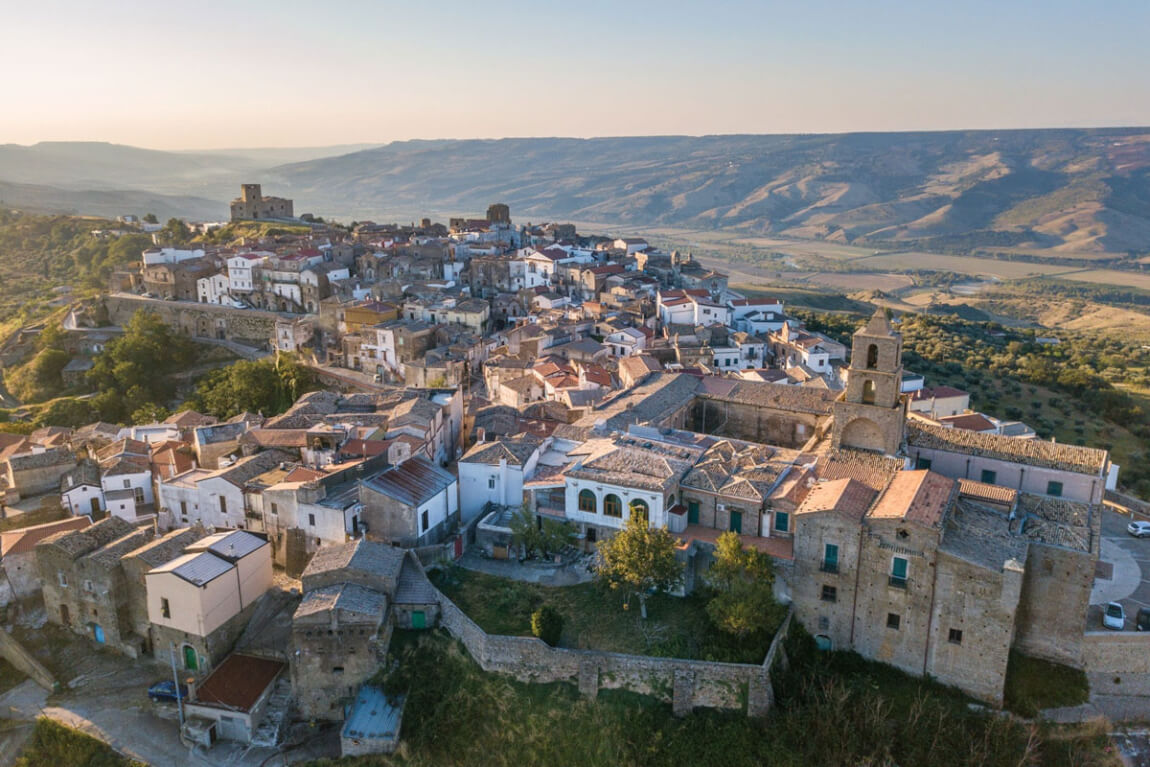 Further education, professional reorientation, recharging empty batteries, travelling the world or simply doing nothing: the reasons for a sabbatical are manifold. A study* commissioned by Airbnb shows that the desire for longer breaks from work among German employees is increasing. More than 60 percent of those surveyed said they were thinking about taking a longer break from work. Airbnb and “Wonder Grottole”, a local Italian NGO for the revival of abandoned towns and villages, are now making this dream come true and offering the chance of a three-month sabbatical in southern Italy. From 15 January to 17 February 2019 interested parties can apply to www.italiansabbatical.com. The Airbnb-sponsored Sabbatical takes place from June to August 2019 and is sponsored by the NGO Wonder Grottole as part of an extensive Airbnb partnership with the Fondazione Matera Basilicata 2019. 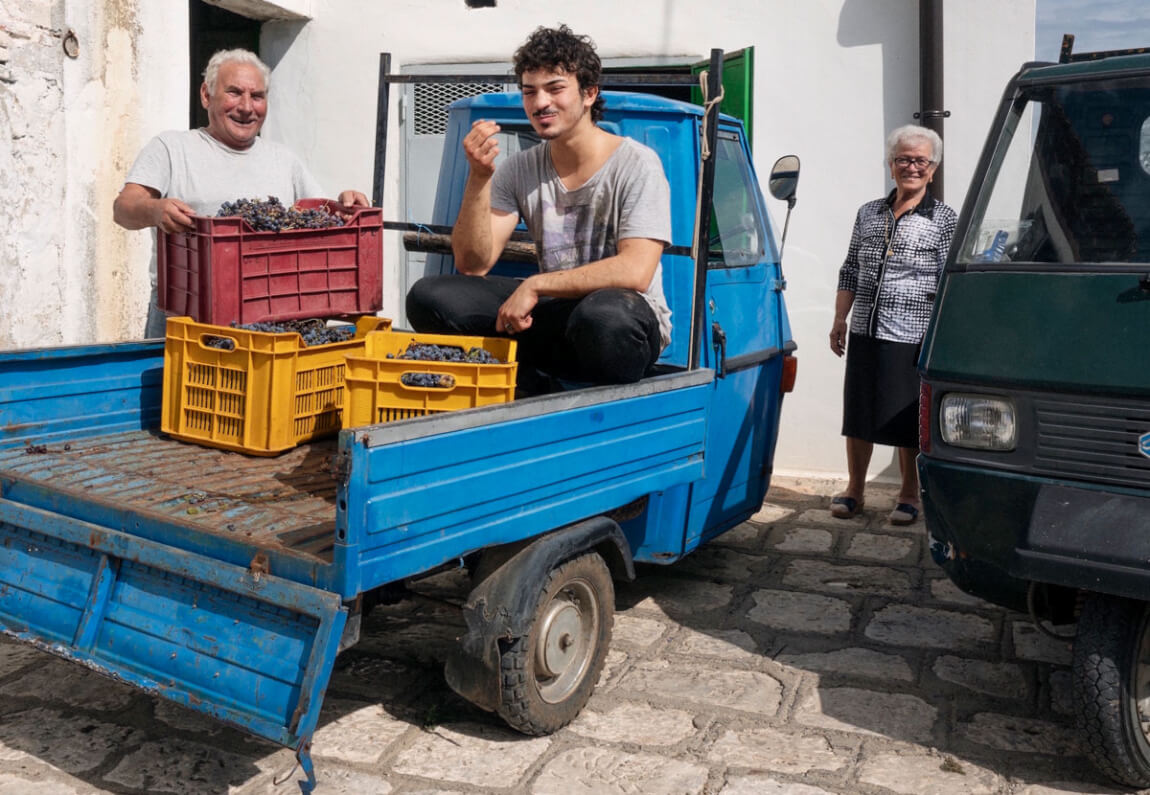 On site in Grottole

In the beautiful village of Grottole – just a short drive from Matera, European Capital of Culture 2019 – the four winners will not only indulge in the “La Dolce Vita”, but will also learn the Italian language, help manage the municipality’s vegetable garden and learn how to cook delicious traditional dishes and regional specialities from the products they have grown themselves. To breathe new life into the historic centre of Grottole, which has only 300 inhabitants and more than 600 empty houses, the four participants will also host accommodation and discoveries on Airbnb and immerse themselves as temporary citizens in local community life.

The four winners will start their Italian sabbatical with a month-long training program that will train them to become full-fledged co-hosts. They welcome guests to the local community centre or show them their accommodation in a traditional house in the village centre. The participants also offer charitable discoveries on Airbnb, activities with a social impact. For example, they teach tourists traditional methods of making olive oil, pasta and honey. All proceeds from the discoveries are reinvested in the village.

Joe Gebbia, co-founder of Airbnb, explains: “Italy is an exceptional country with a strong and vibrant rural community, countless mountain villages and a passionate and welcoming culture. We want to help preserve these communities so that they will continue to exist for future generations. By inspiring and supporting other people to become active and make a real contribution to village life, we hope to shed light on the beauty of rural Italy”. 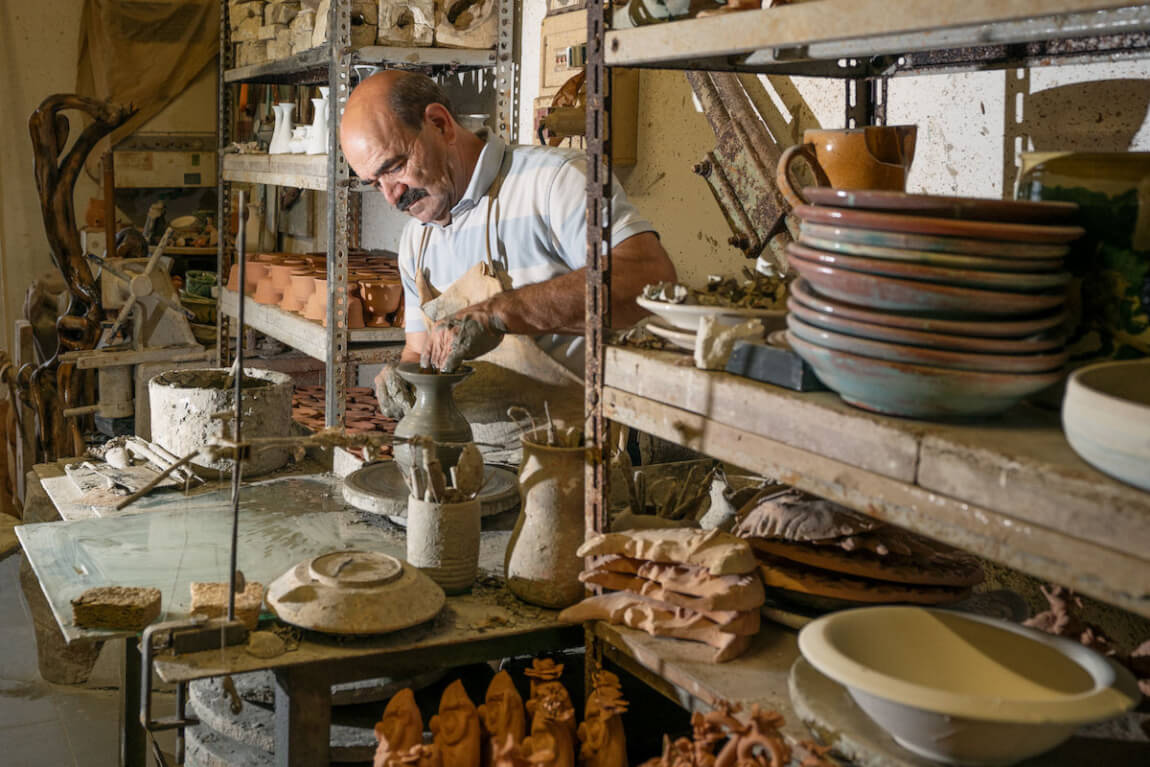 “Our dream is to repopulate the historic centre. In ten years, we want the village to be full again of people from different cultures who are perfectly integrated into the local community,” says Silvio Donadio, founder of Wonder Grottole.

Participants learn from experienced hosts on Airbnb, including beekeeper Rocco, who has lived in the Grottole for more than thirty years: “People come here to an old village full of forests and meadows. We encourage them to leave everything behind and immerse themselves in our way of life”. The local olive oil producer Vincenzo adds: “Guests in Grottole live in a quiet and decelerated place. There is no traffic, no chaos, no pollution, good food and above all friendly people. People from all over the world bring new energy to our village and should be open to share their stories with us. We are good listeners.”

From 15 January to 17 February 2019 interested people can apply on www.italiansabbatical.com. The sabbatical sponsored by Airbnb is open to persons aged 18 and over with good English language skills from the following countries: Germany, USA, Mexico, Argentina, Italy, Great Britain, France, Spain, Portugal, Netherlands, Australia, India and Japan. The selection of the four winners will be announced on 29 March 2019. The sabbatical will take place from June to August 2019.