The new favourite sport of the Germans

The Berlin agency Styleheads helped the German Handball Federation (DHB) to bring the sport into the limelight with their communication campaign around the World Handball Championship ’19. 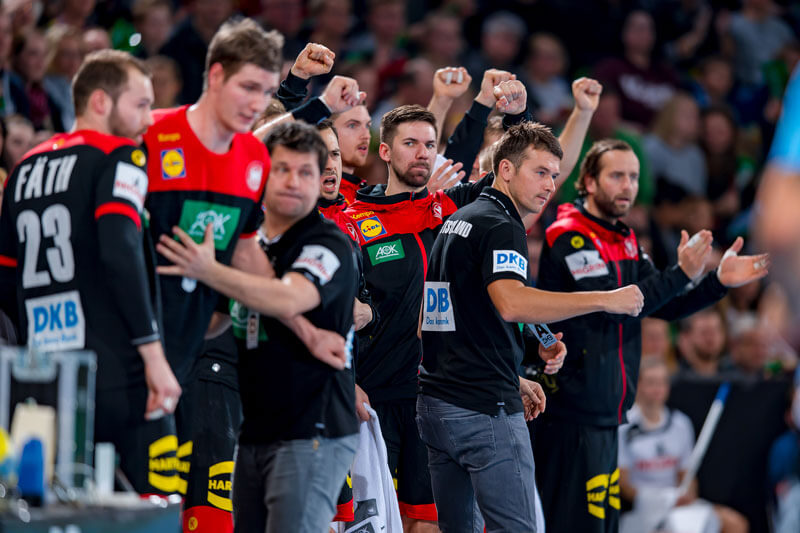 Despite its narrowly missed entry into the finals of the World Handball Championships ’19 in Germany and Denmark, the German Handball Federation (DHB) has experienced a hype in public perception. Euphoric atmosphere around the matches of the German team, fantastic ratings and handball as talk-of-town: this is usually only the case with football.

When Styleheads was commissioned by the DHB in June 2018 to communicate the World Handball Championship’19, the Berlin agency developed a cross-channel communication concept that focused on the strengths of this often overlooked sport: Authenticity, great characters, real sport – especially in contrast to the success and money spoiled football stars, a strong brand core that proved to be a direct hit and generated a broad media response. 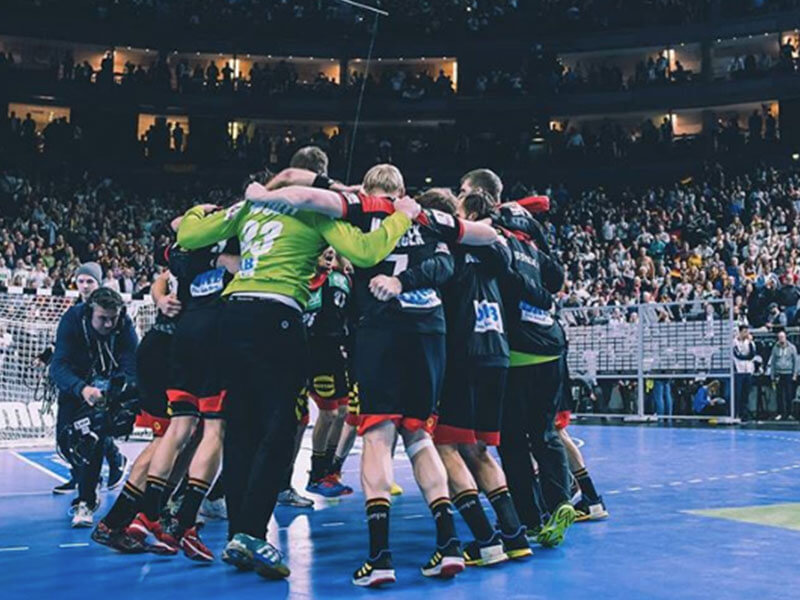 The social media team of the Berlin-based full-service communications agency advised DHB on the strategy development of its social media channels. At the heart of the new social media strategy is the Instagram channel, which provides an authentic and emotional insight into the DHB’s teams. Styleheads developed its own Instagram filter for a uniform look. The strategy was a complete success: During the World Cup, the DHB’s channels won over 85,000 new followers. 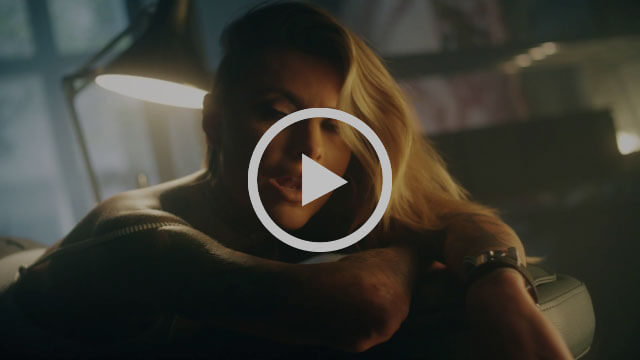 The focus of the World Cup campaign was the clip conceived and produced by Styleheads with Stefan Kretzschmar and Sophia Thomalla. The perfect mix of creative concept and the right brand ambassadors generated a PR reach of over 100 million contacts and made the film a viral hit and PR stunt in equal measure.

Thanks to the innovative campaign, the DHB more than achieved its goals with this World Cup: a rapid increase in public perception and the strong positioning of handball as a cool, credible sport. 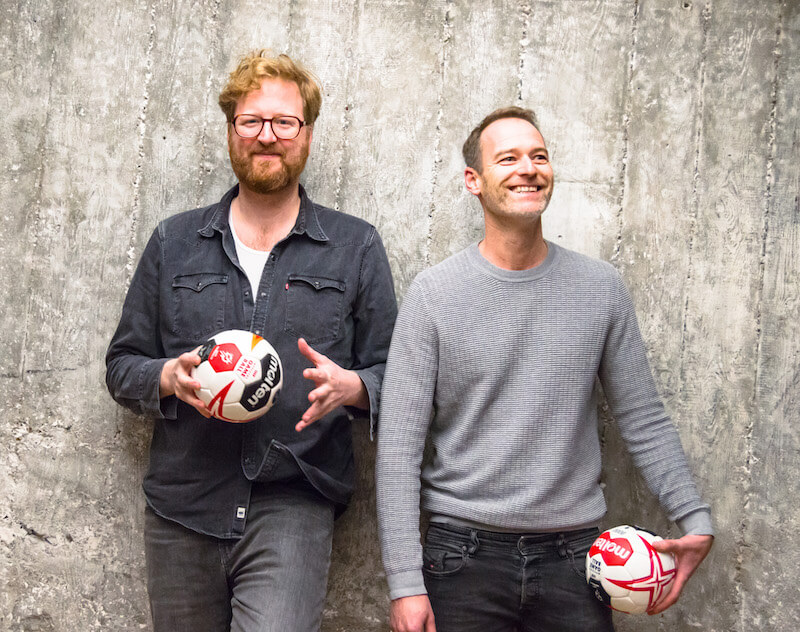