Which reality guy are you? Reality TV goes royal & international on MTV

On icy grey winter days we don’t want to leave the couch at all and are happy about shallow and not really serious entertainment. Fortunately, MTV brings two new reality formats into the program. From 24 January at 22.00 o’clock we accompany in “MTV Riccanza World: The new High Society” rich Millenials on an island during “The Royal World” us starting from Sunday, which 20 January at 20.40 o’clock Insight into the life of young noblemen from all world grants. Royal or Millenial? Our small test at the end gives a hint, which reality type you are.

Thanks to MTV, Riccanza is home to six wealthy Millenials who come together on the glamorous island of Capri. For a whole weekend we can watch the participants explore the island, share dirty secrets and celebrate a royal party in their luxurious villa. From Germany Liliana Nova will be present, whose ex-marriage with Lothar Matthäus has helped to national “fame”. One thing is for sure: she will provide the topic of conversation – without missing the necessary self-irony.

It becomes more luxurious and more opposite with The Royal World – the show loads into a world, which is completely locked for most. Together with young nobles from all over the world we get access to magnificent family houses and the elite circles of the actors. Above all, we see the ups and downs of the lives of aristocrats from Great Britain, Russia, Austria, Nigeria, Ireland and other countries. MTV shows us the true people behind the titles as well as gossip and gossip and great stories. 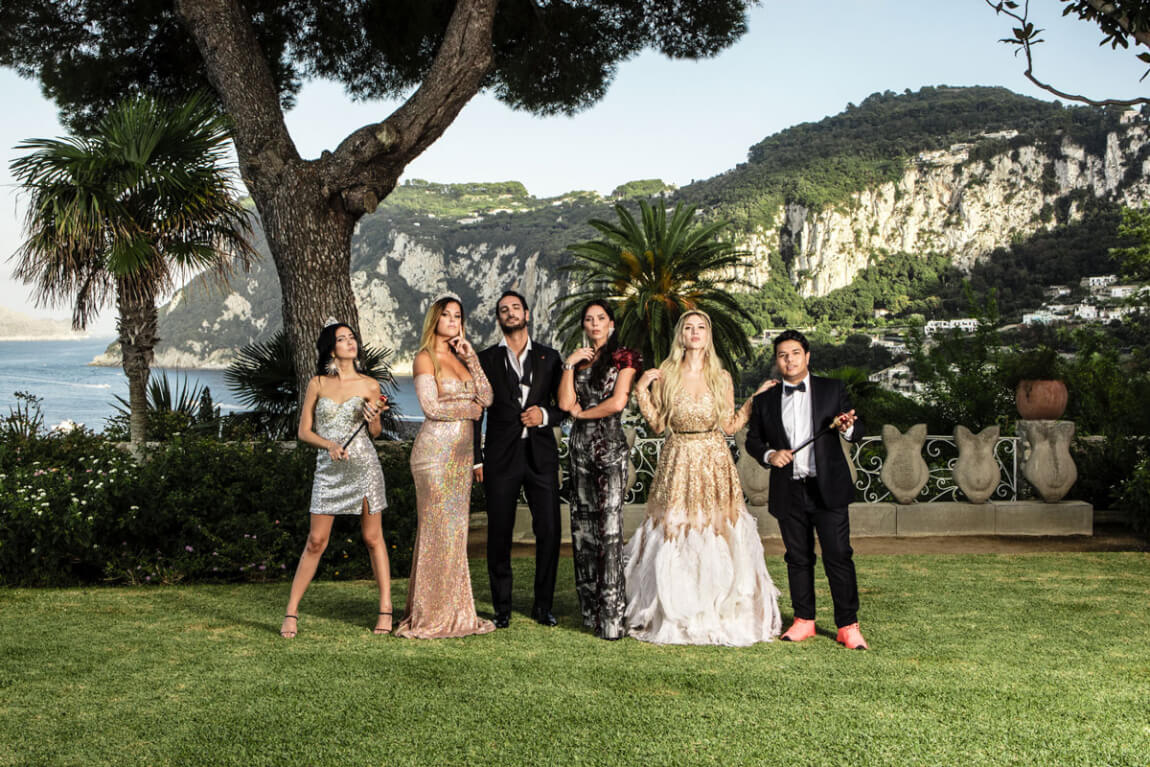 So that you don’t lose the overview with so much choice: After only three questions, we tell you which reality format is best for you.

1. which is your favorite movie?
a) No-ear bunnies
b) Spring Breakers
c) Suddenly Princess
d) Sex & the City

2. Where would you like to go?
a) Black Forest
b) No matter where I go, I want sun!
c) Why decide? I go on a trip around the world!
d) England, or at least a country with style and little sun.

3. I see myself most likely as…
a) Schadenfreudiger but silent observer
b) Gossip Girl
c) MTV Cribs Moderator
d) Frauke Ludowig in young