Stefan Kretzschmar and Sophia Thomalla are looking forward to the 2019 Handball World Championship in Germany and Denmark. 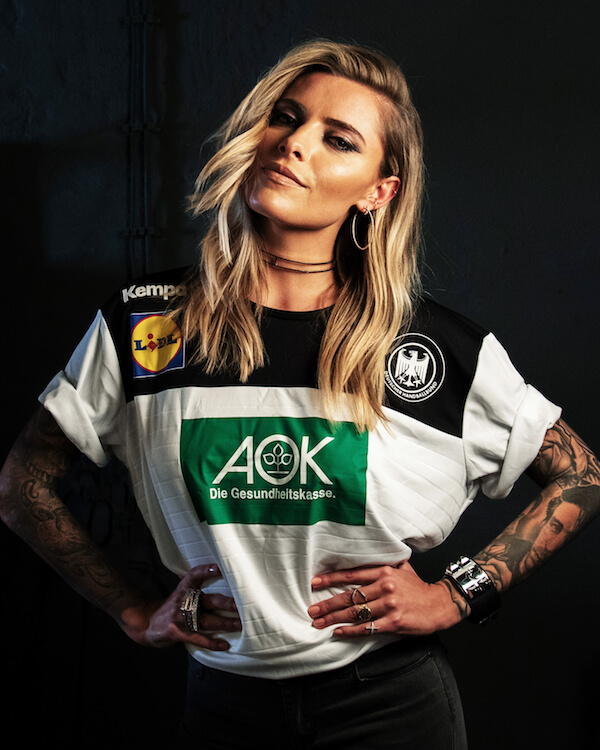 The World Cup in your own country! From 10 to 27 January 2019 the 26th Men’s Handball World Championship will take place in Germany and Denmark. On the occasion of this mega event, the German Handball Federation produced a very special campaign video together with World Cup ambassador Stefan Kretzschmar and the handball enthusiastic actress and presenter Sophia Thomalla.

For the first time a handball world championship will be held by two handball federations. Many sports fans in Germany still remember the winter fairy tale of 2007, when Germany became world champion in its own country. “The anticipation of this top sporting event in 2019 is growing every day. It is a great opportunity to present handball in Germany to a large audience. This World Championship will be something very special,” says Thomas Zimmermann, Marketing & Communication Director of the German Handball Federation.

“With the help of the Styleheads agency, we are looking forward to breaking new ground in handball communication and want to use this video to draw the attention of sports fans and young target groups to this special sports event.” 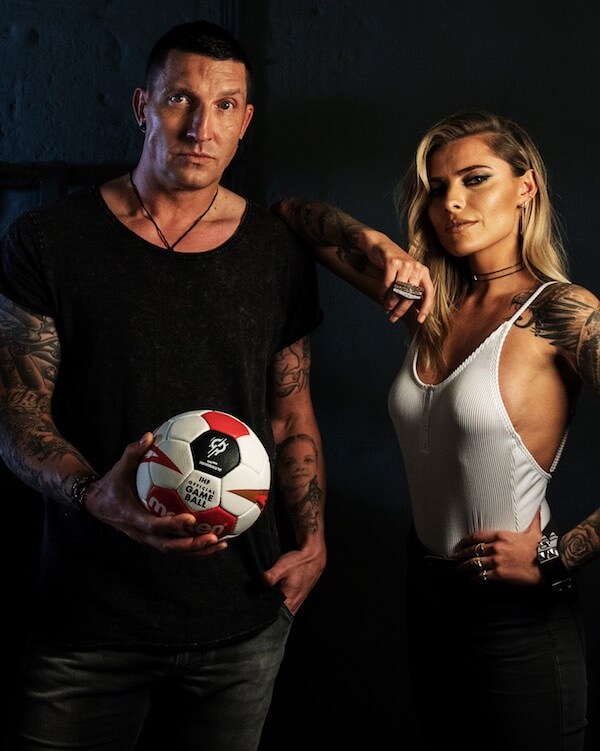 Kretzschmar and Thomalla as faces of the World Cup campaign

Of course, World Cup ambassador Stefan Kretzschmar is also full of anticipation: “For us this is now the prospect of a second Christmas in January! To take place in one’s own country in front of an audience of millions is unique. Our home advantage certainly plays a decisive role, which is why I would be most happy about the final Germany vs. Denmark. But there are at least eight teams that can become world champions!

Sophia Thomalla is also happy about the World Cup in her own country: “I love handball! Every time I’m in the hall with my mother, I scream louder than her. I’m really looking forward to the upcoming World Championships in Germany and hope that we’ll make it to the finals”.

Altogether there are six different locations, including Berlin, Hamburg, Cologne and Munich in Germany as well as Herning and Copenhagen in Denmark.

The campaign video for the upcoming World Handball Championship revolves around Sophia Thomalla’s love of tattoos. Her new motif is not only a surprise for her. Does Stefan Kretzschmar like that?

The video will be published natively on the DHB channels on YouTube & Facebook on 13.12.2018. The Berlin communication agency Styleheads is responsible for the idea, development and implementation and has been in charge of communications for the German Handball Federation since the middle of the year. In preparation for the World Cup in Germany and Denmark, Styleheads is responsible for PR (TV, print, online, radio), social media management, content production and strategic consulting.