New Balance launches the fifth edition of the legendary classic M1300JP and so the legend continues. Firstly introduced in 1985, a new edition of the M1300JP2 has been released every 5 years since. Again, each pair will be produced in Skowhegan, Maine.
It was worth the wait; the brand new M1300JP2 stands out of the ‘sneaker crowd’, cos of its undeniable craftsmanship. 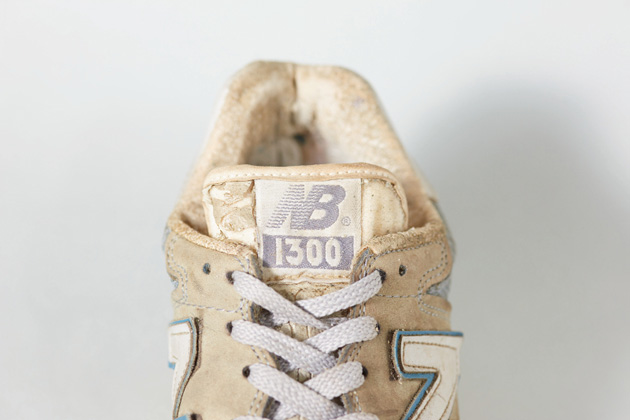 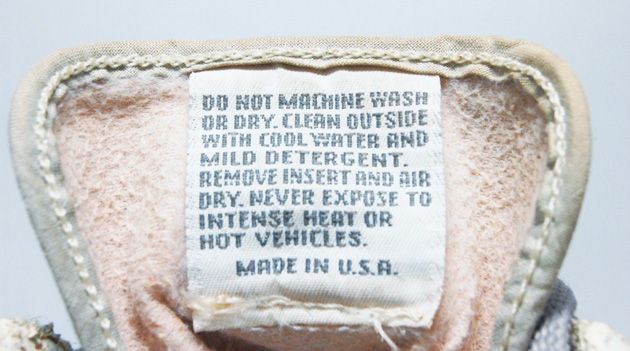 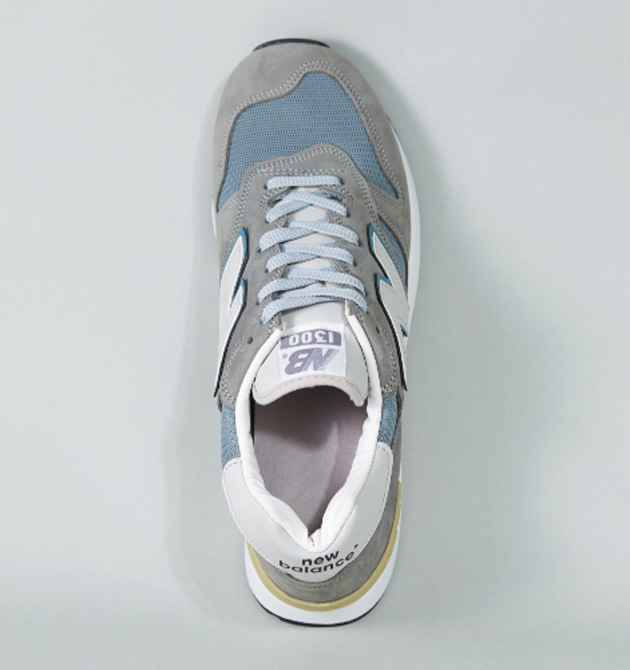