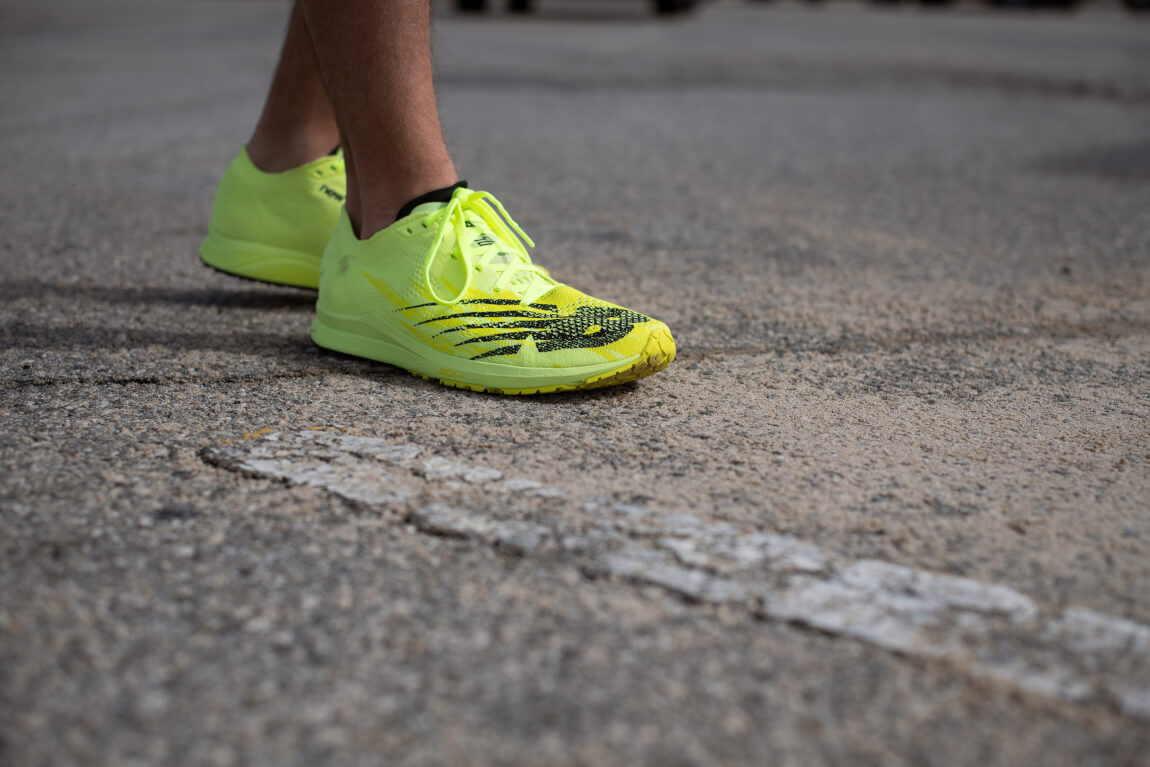 With the IRONMAN Hawaii, one of the most important triathlon races worldwide, the season highlight for the top athletes of the New Balance Team is just around the corner. Sebastian Kienle, Maurice Clavel, Andi Böcherer, Laura Philipp and Daniela Bleymehl will compete in the long distance on 12.10.19 in Hawaii. In keeping with the highlight of the season, New Balance is launching the 1500v6, a product update worn by Andi Böcherer and Maurice Clavel at this year’s IRONMAN Hawaii. The successful competition shoe has become an integral part of the triathlon scene and has already helped Sebastian Kienle to the world championship title at IRONMAN Hawaii.

Equipped with the popular New Balance Revlite midsole, the 1500 ensures a particularly high resilience while supporting forward motion. One of the new features of the 1500 is the outsole, which has traction zones in both the forefoot and the rear of the foot. The separate zones support the smooth and even rolling movement and also offer particularly good grip even on wet surfaces and at high speeds.

New Balance gives the 1500v6 a new seamless Engineered Knit upper that is highly breathable and gives the runner flexibility yet the necessary grip when running. The slim heel construction adapts like a second skin perfectly to the runner’s foot and thus offers the highest comfort.

As with the predecessor model, the 1500 is also available with BOA closure technology. For precise adjustment and even pressure distribution. Furthermore, the 1500v6 BOA is equipped with a heel entry aid to save time in the transition zone.

The model appears in a conspicuous neon yellow for men and in a bright pink for women, definitely a real eye-catcher for IRONMAN Hawaii. 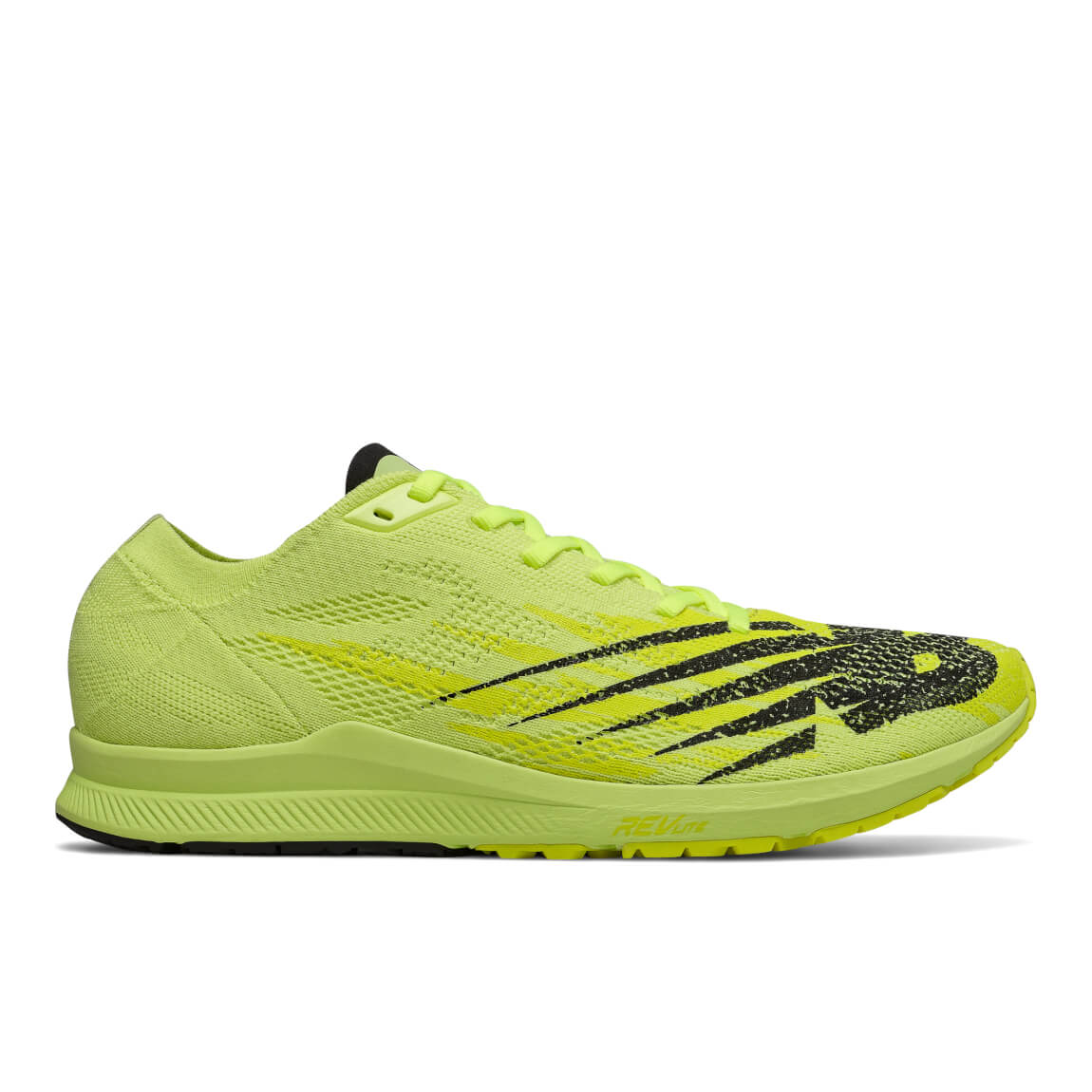 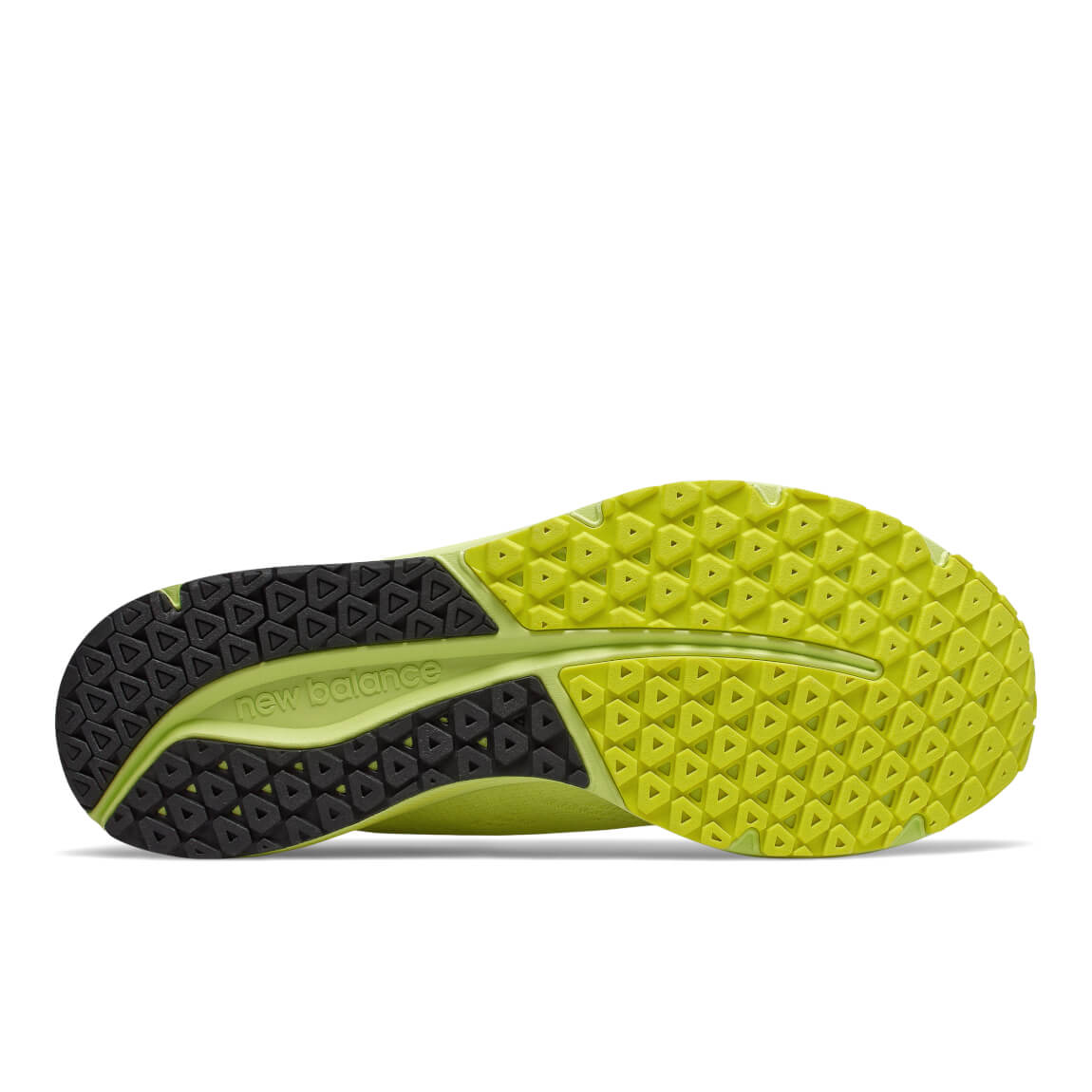 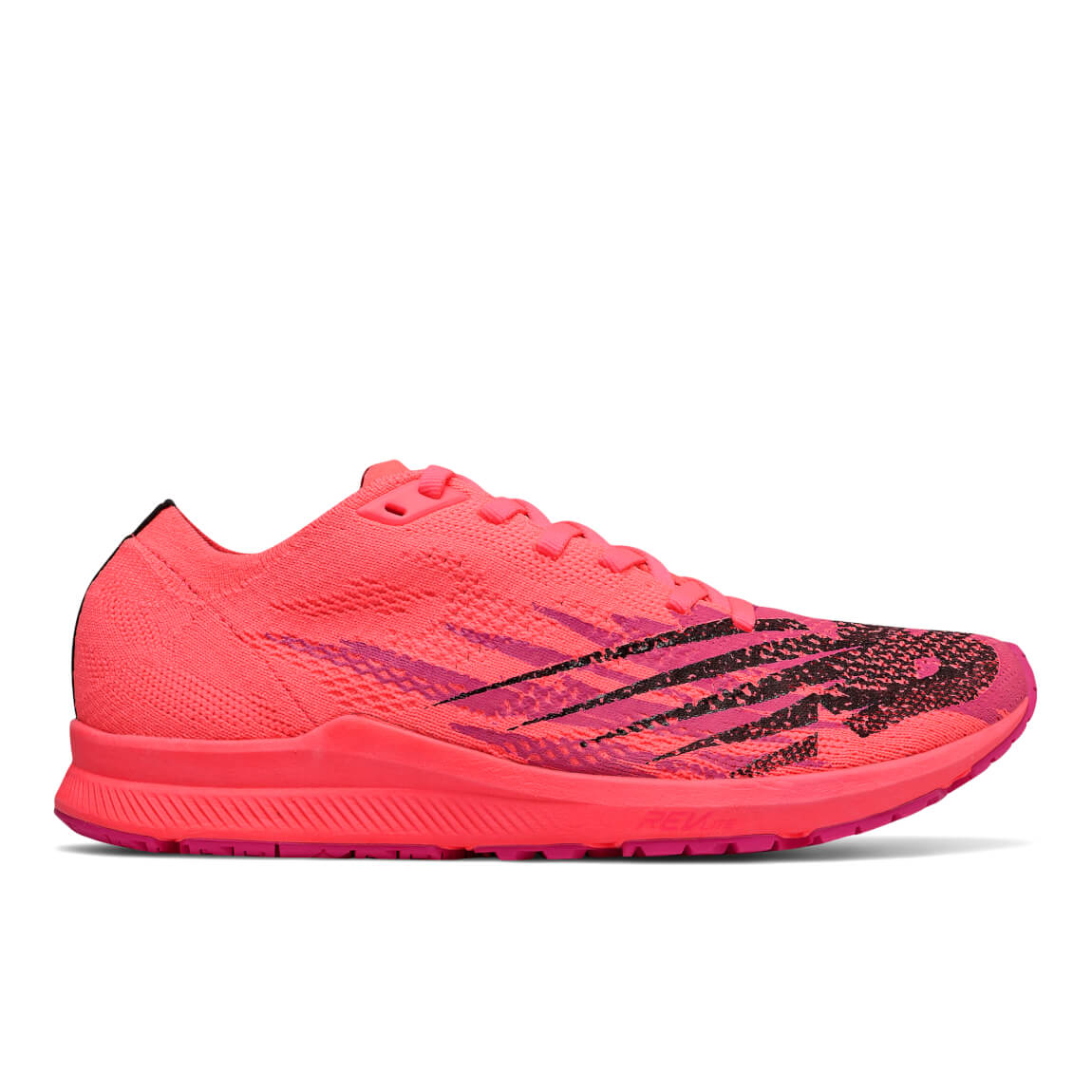 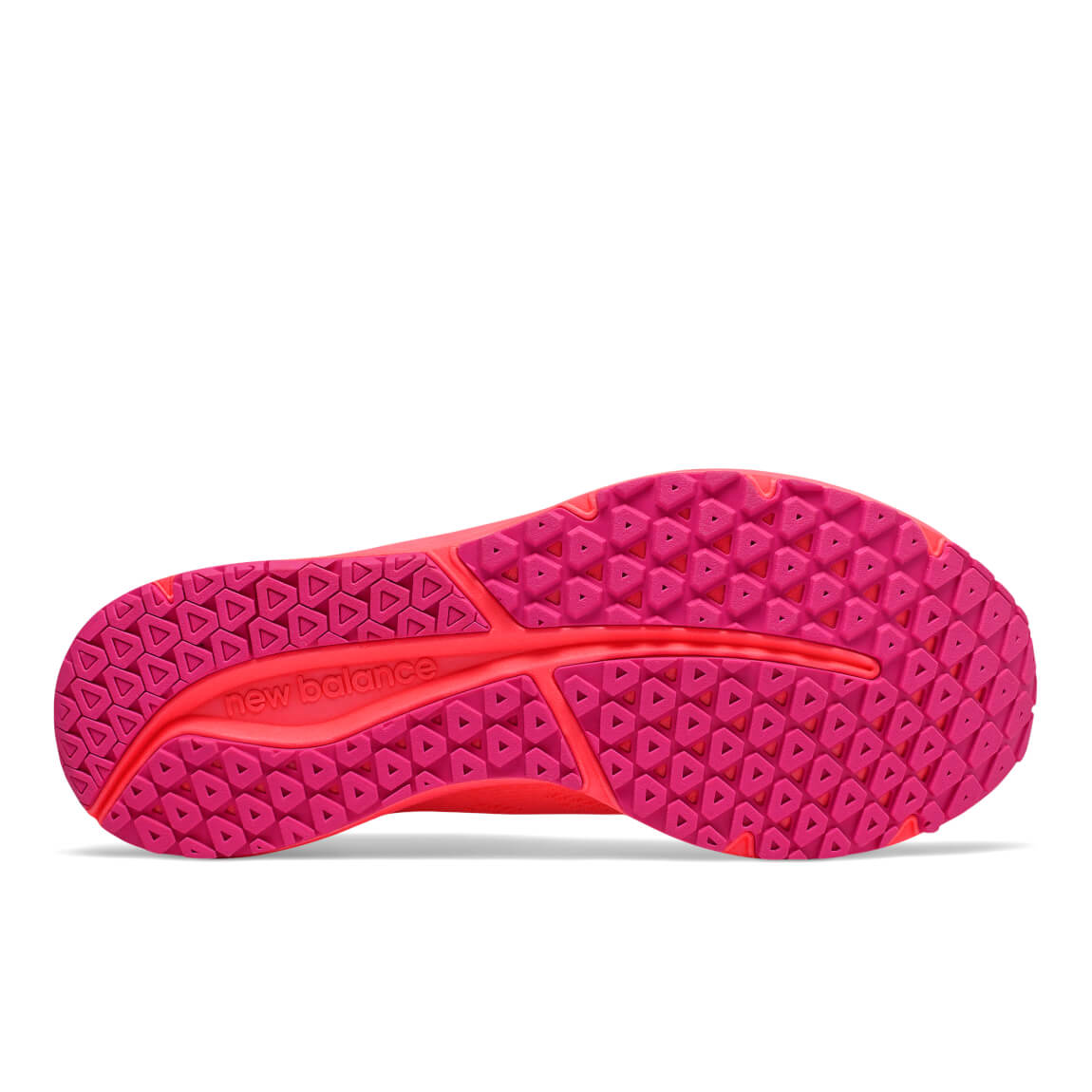 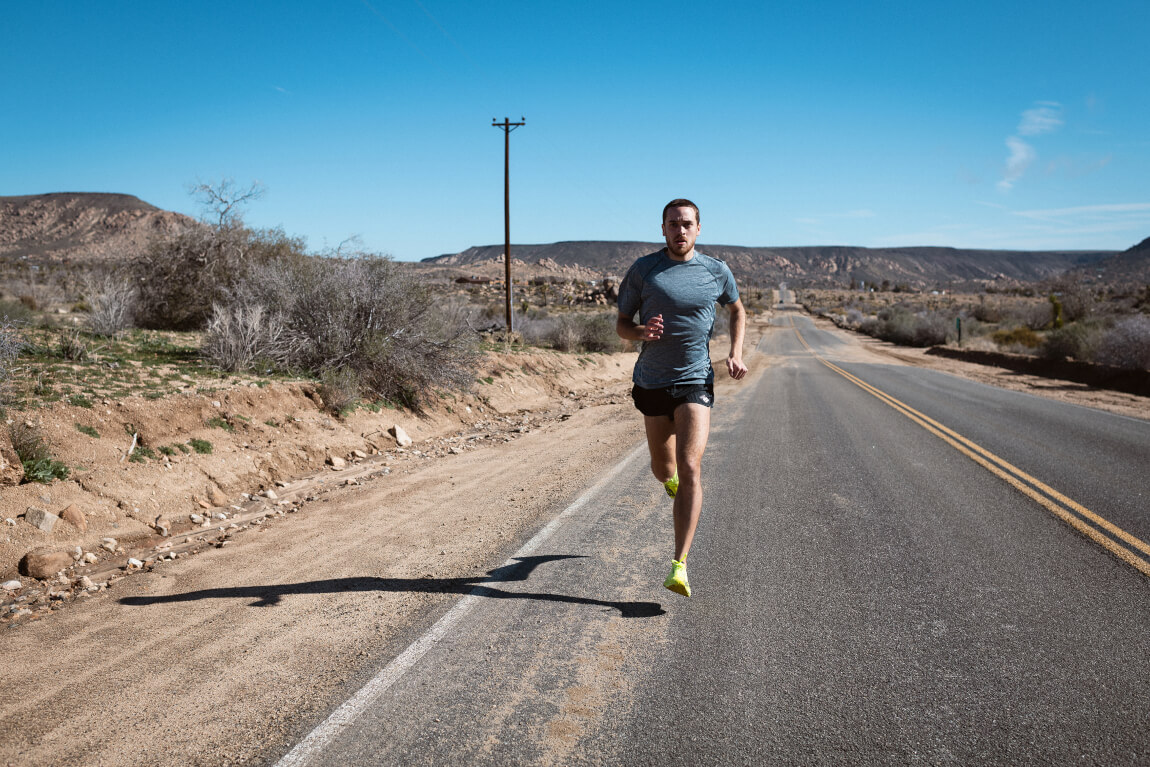 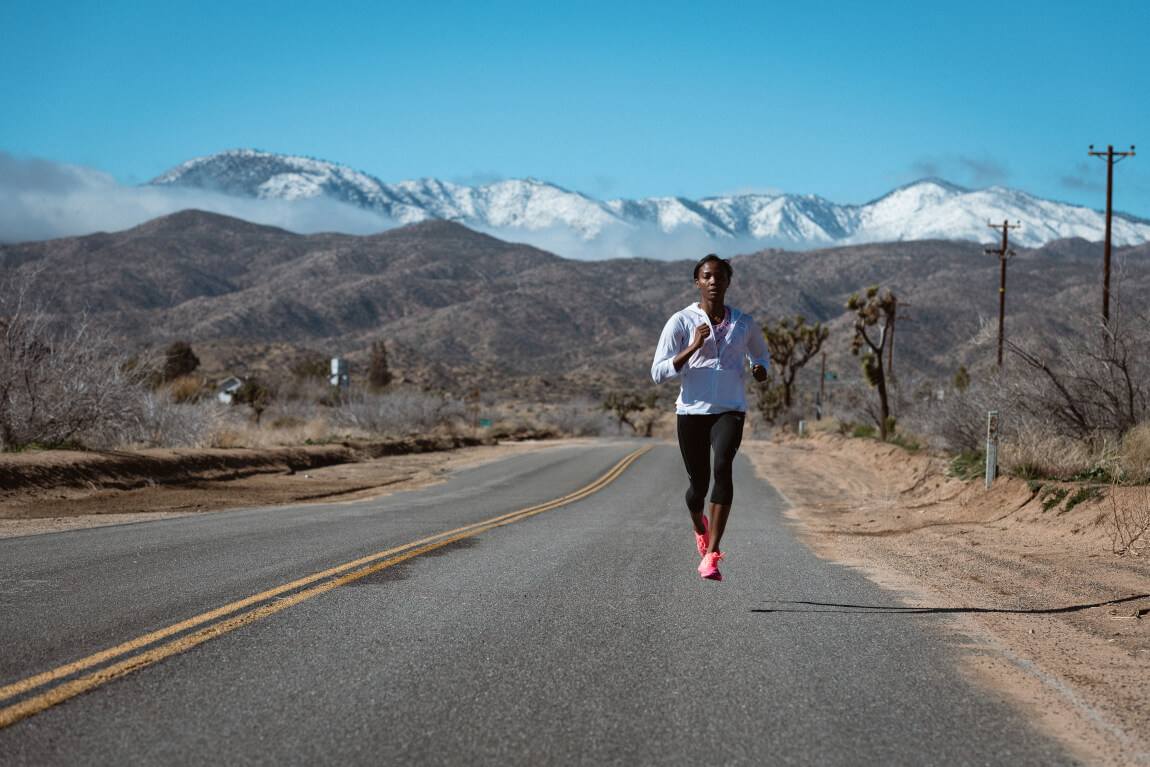 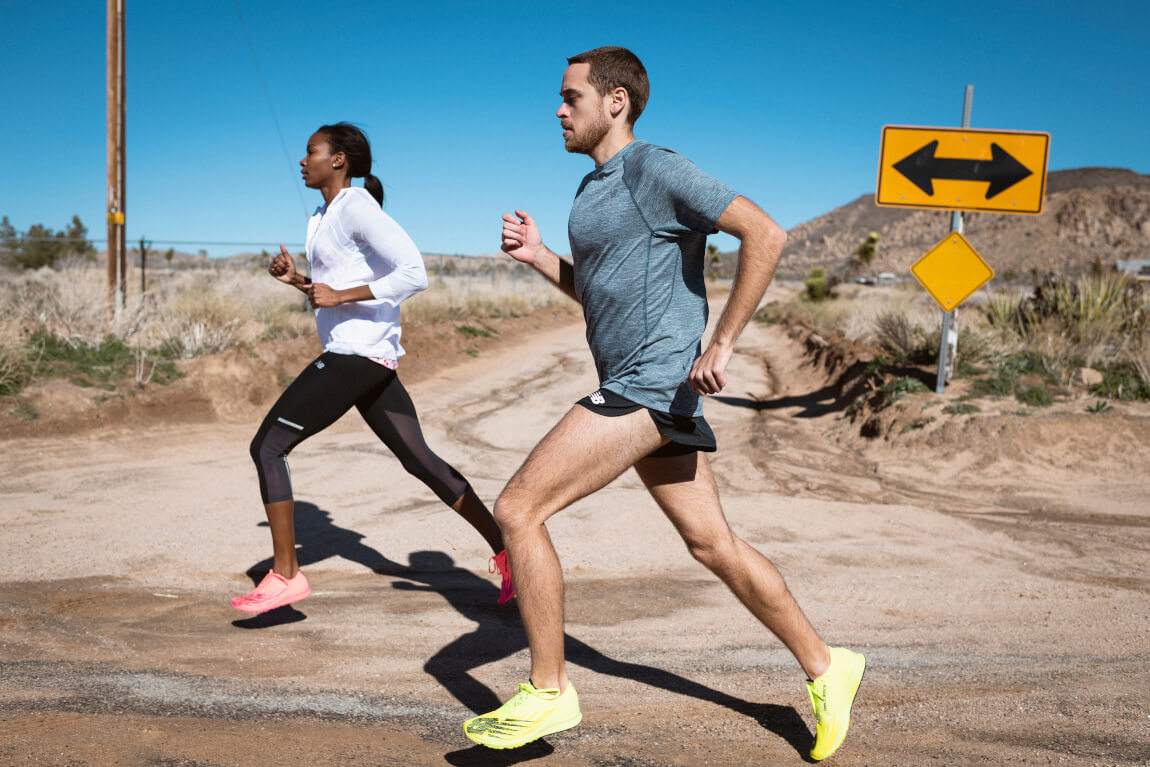 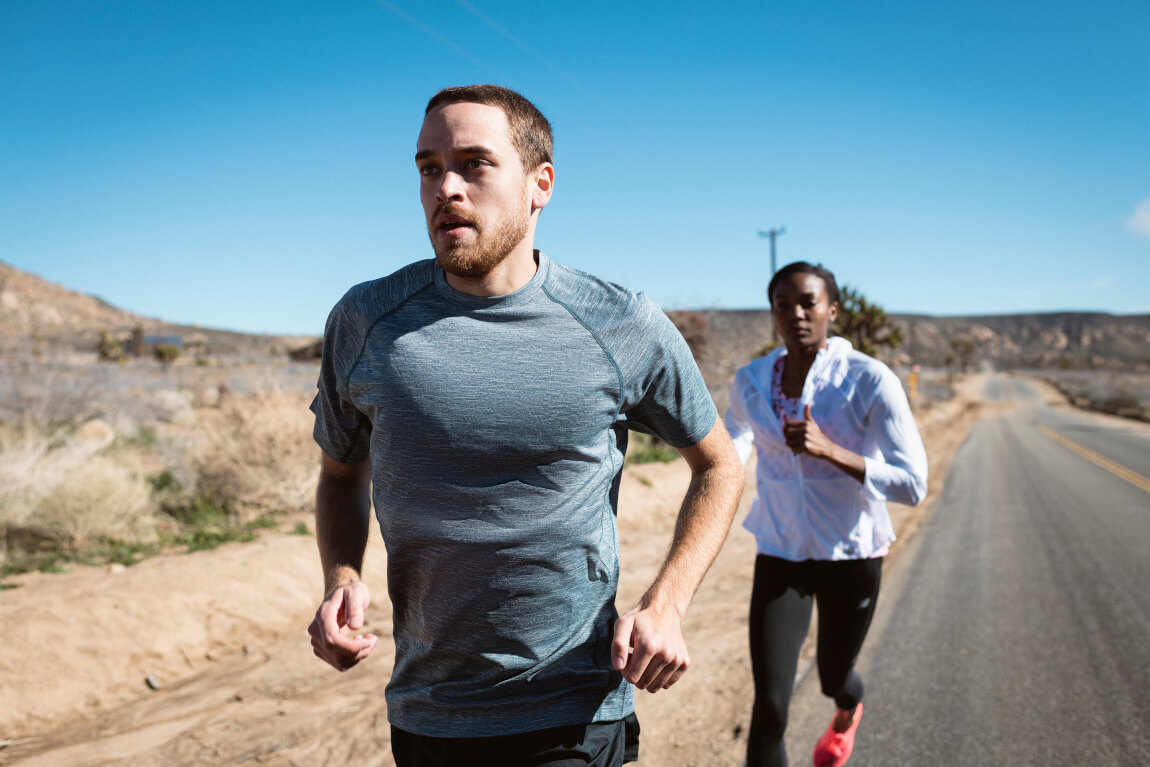