“Discovery with animals on Airbnb”

Follow the tracks of arctic foxes, take care of the abandoned pets of Chernobyl or paddleboard with Corgis: Airbnb introduces a new category of discoveries that offers locals and travellers the unique opportunity to better understand and care for animals, meet experienced hosts and set new standards for animal tourism. The new category includes approximately 1,000 discoveries worldwide with over 300 animal species, many of which are nonprofit.

Discoveries with animals are part of the range of over 40,000 discoveries available on Airbnb in 1,000 cities worldwide. They are covered by a new, industry-leading animal welfare guideline animal protection guideline written in collaboration with World Animal Protection. From afternoon tea with cheeky sheep to several-day safaris – Discoveries with animals are offered on Airbnb by responsible experts and are a counterpart to typical tourist attractions where ethical concerns are appropriate.

“As technology takes up so much of our lives, many no longer feel connected to nature or wildlife,” said Brian Chesky, CEO and co-founder of Airbnb. “Maybe that’s why there are so many animal memes in the social media. Life is better with animals, but those who have a lot to do often only see them on the screen. Discoveries with animals on Airbnb offer both locals and travelers the opportunity to meet animals in the real world within a few clicks, and in a responsible way, unlike often the case.”

They also offer a whole new way to engage with animals at home or far away, so that even the busiest city dwellers can get back in touch with nature, for example by hiking with shelter dogs, hanging with alpacas or cuddling with cows. The discoveries take place in places where guests can observe or interact with the animals without disturbing them in their natural environment. At these places a connection to the animals can be established – without any selfies or demonstrations. Special adventurers can even help rescue dogs left behind by Chernobyl in the exclusion zone. 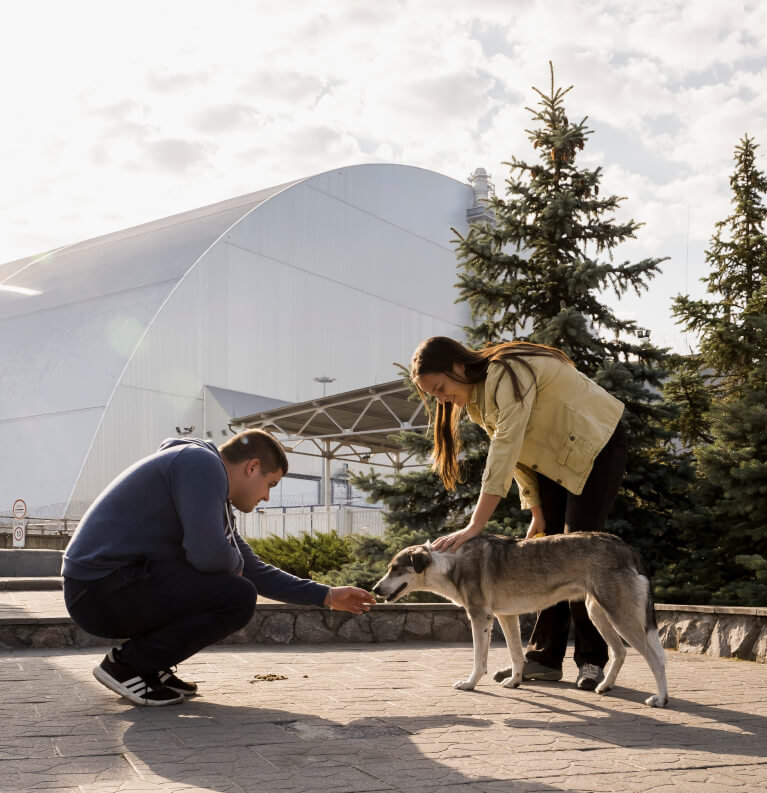 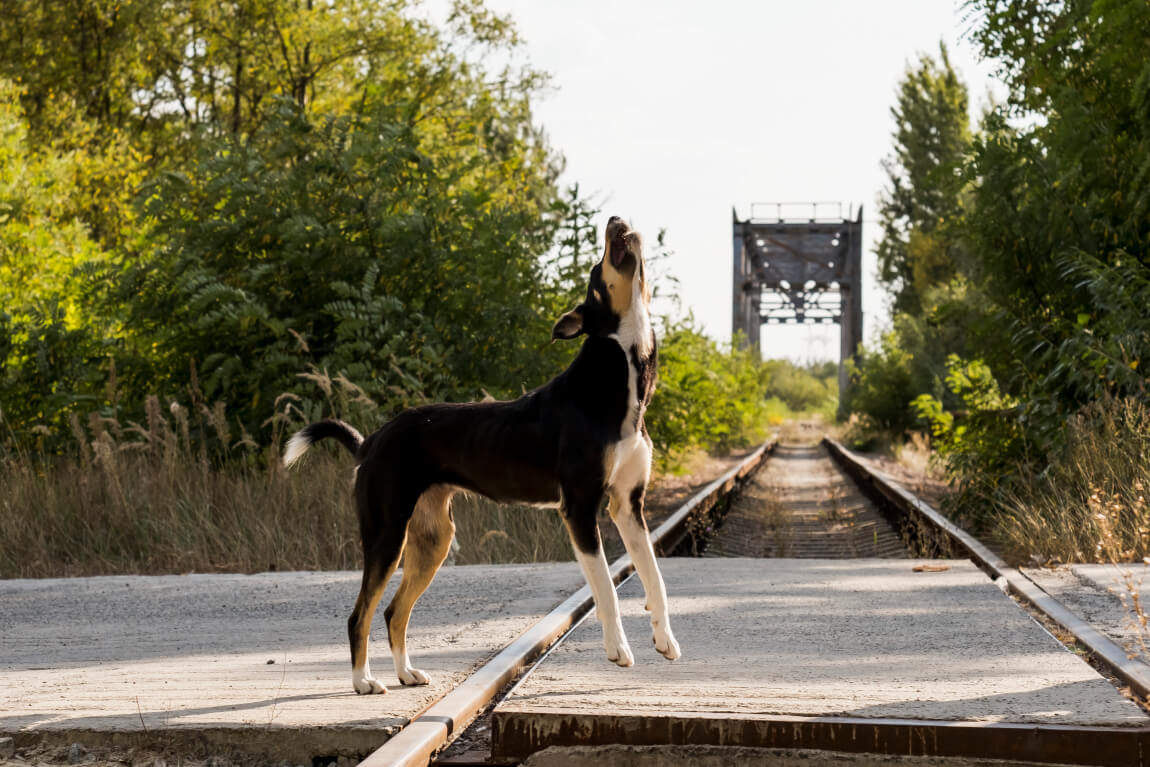 More than 100 of the animal discoveries are nonprofit discoveries that strengthen Airbnb’s commitment to animals over the long term by transferring all proceeds from bookings to nonprofit organizations. From conservation to animal rescue to veterinary care, the non-profit discoveries serve a variety of purposes and help better assess impact and promote empathy. With the discoveries guests can play for example with rescued horses , free Aras from next proximity observe and one day with donkeys spend .

“We know that people love animals and want to observe and experience them while travelling, but we also know that they want to see animals in their natural environment in a way that does not compromise their well-being,” said Alesia Soltanpanah, Executive Director of World Animal Protection. “The new animal welfare policy, developed in consultation with our animal welfare experts, and Airbnb’s creativity and commitment will ensure that adventurers have many opportunities to experience the fascination of animals in a way that puts their welfare first”.

The main points of the Airbnb Animal Welfare Directive

Airbnb is the first major booking platform to offer a special category of discoveries with animals and to bind them to a contemporary animal welfare policy written in collaboration with World Animal Protection. Some of the most important points:

Wild animals: There shall be no direct contact, including but not limited to petting, feeding or riding animals.
Use animals: A maximum of one rider per animal or a maximum of 20 % of the animal weight is allowed and animals must never be overstrained.
Sea mammals: They must never be in captivity.
Extended Host Activities: Discoveries must not include elephant rides, interactions with big cats, illegal trade in wildlife, sporting events such as gate hunting and trophy hunting, or performances by animals for entertainment.
Responsible traveling: No wild animals are allowed as selfie props and no negative training techniques are allowed

World Animal Protection will continue to work with Airbnb to develop its approach to animal welfare based on the latest knowledge and research. 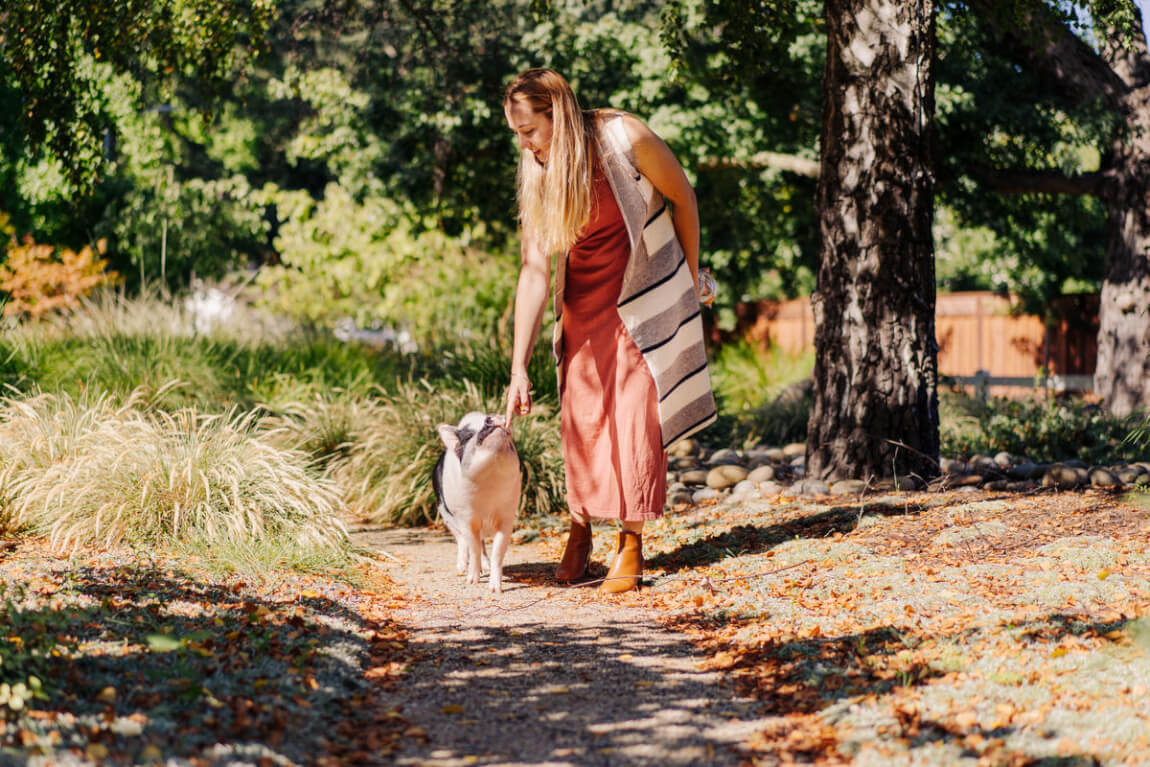 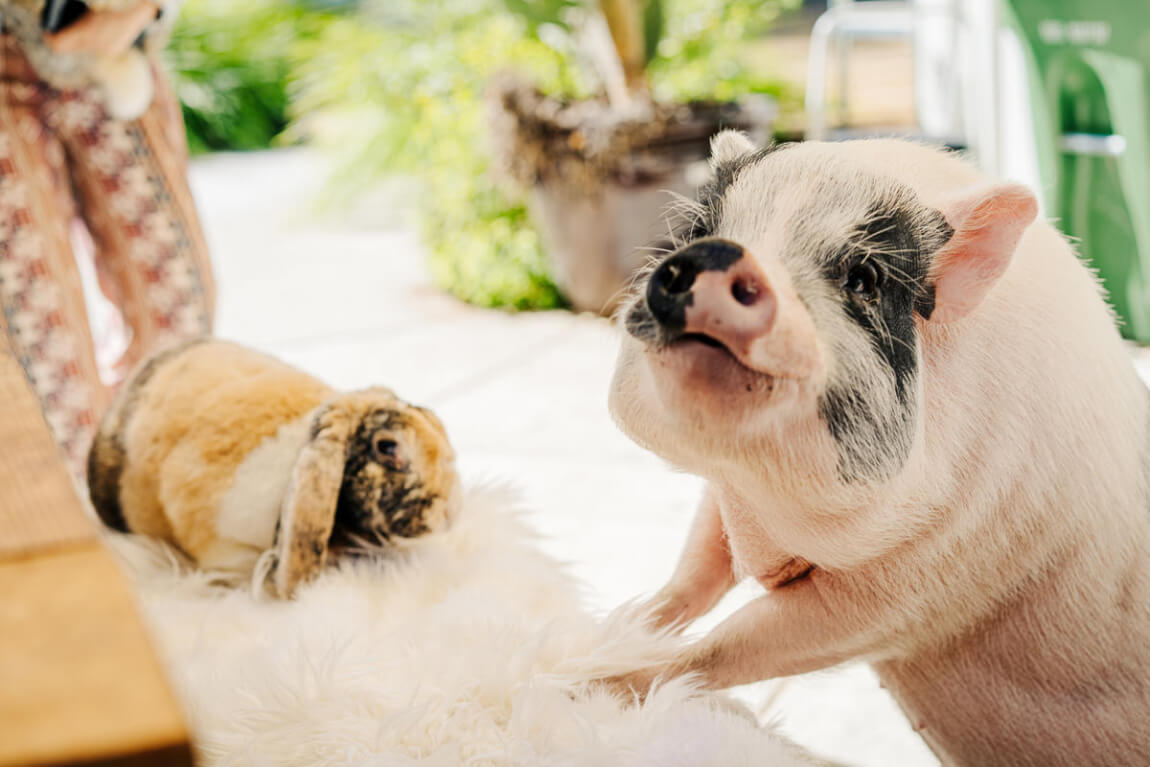 Further remarkable discoveries with animals on Airbnb were made possible through a partnership with “The Dodo”, the world’s leading media brand for animal lovers. The most popular Dodo stars and their masters will organise a range of exclusive activities, such as Sunset walks with Penni, the dog, a picnic in the park with Pickles, the pig or a tour with dogs from the shelter.

HIGHLIGHTS OF CATEGORY DISCOVERIES WITH ANIMALS:

Drink tea with cheeky sheep (Loch Lomond, United Kingdom)
Dogs as artists (New York, USA)
Meet the dogs of Chernobyl (Slavutych, Ukraine)
In the kitchen with Nala, the cat (Visalia, California, USA)
One day in the life of a gaucho in the Andes (Mendoza, Argentina)
On the trail of the arctic foxes (Sudavik, Iceland)
What connects people and horses (Auckland, New Zealand)
Fun in the forest, hot springs and the Big Five (Nairobi, Kenya)
Meet animals that save lives (Siem Reap, Cambodia)
producing sheep’s cheese yourself(Tuscany, Italy)