New Balance proudly announced its first high performance running shoe with a 3D-printed midsole. Through an exclusive collaboration with 3D Systems and their newly developed elastomeric powder, DuraForm® Flex TPU, the running shoe expert made significant advancements in the performance of printed parts for running shoes. The new midsoles leverage the benefits of 3D printing and breakthroughs in materials science to achieve an optimal balance of flexibility, strength, weight and durability.

This limited edition, state-of-the-art running shoe will launch first in Boston in April 2016 and then in select New Balance retail locations around the globe. The shoes will also be on display and in use by employees in the 3D Systems booth at the 2016 Consumer Electronics Show (CES) in January.

The latest designs of the 3D-printed midsole are based on underfoot pressure data from heel strikers with more cushioning elements in areas of higher average pressure. This data to design formula follows the path which NB’s  designers used to create the award-winning Fresh Foam collection. For midsole production, a selective laser sintering (SLS) is used, a process which converts new powder materials into solid cross-sections, layer by layer, using a laser. DuraForm® Flex TPU powder gives the resulting parts a previously unavailable combination of strength and elasticity that is ideal for performance running shoes.

“This project represents an unprecedented technical collaboration in footwear”, says Sean Murphy New Balance Senior Manager of Innovation and Engineering. “To deliver this level of performance with a 3D-printed component, we paired experts in running and biomechanics with leaders in plastics engineering, material development and generative design. These are the types of collaborations that will drive footwear design and manufacturing in the future.”

In 2013, New Balance was the first athletic brand to have a track athlete, middle distance runner Jack Bolas, compete with data-customized, 3D-printed spike plates. Since then, Team New Balance athletes have continued to compete in custom, printed spikes including Kim Conley at the 2014 USATF Outdoor National Championships, where she came in first in the 10,000m. Beyond Track & Field, we have also created customized football boots and baseball spikes for our elite athletes. Team NB football star Aaron Ramsey wore a bespoke boot with printed plates in the FA Cup Final on May 30, 2015. New Balance steadily continues to expand data customization with elite athletes and expect more athletes to test out customized products in practice and games in the near future.

“In 2013 we said this was the future of footwear manufacturing and today we are proud to bring the future to consumers with a fully 3D printed midsole,” says New Balance President and CEO Robert DeMartini. “With 3D printing we are able to pursue performance customization at a whole new level. The New Balance Innovation Team is showcasing the latest in performance running and these advancements signify an important step forward to becoming one of the world’s top athletic brands.” 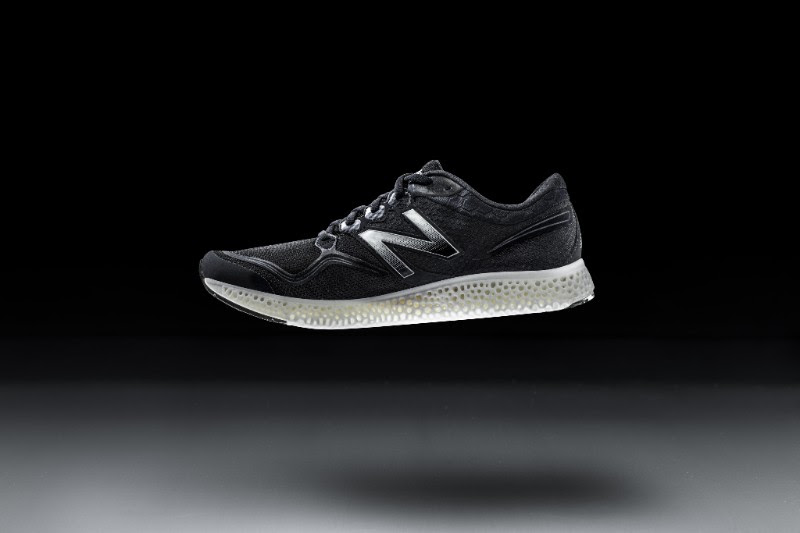 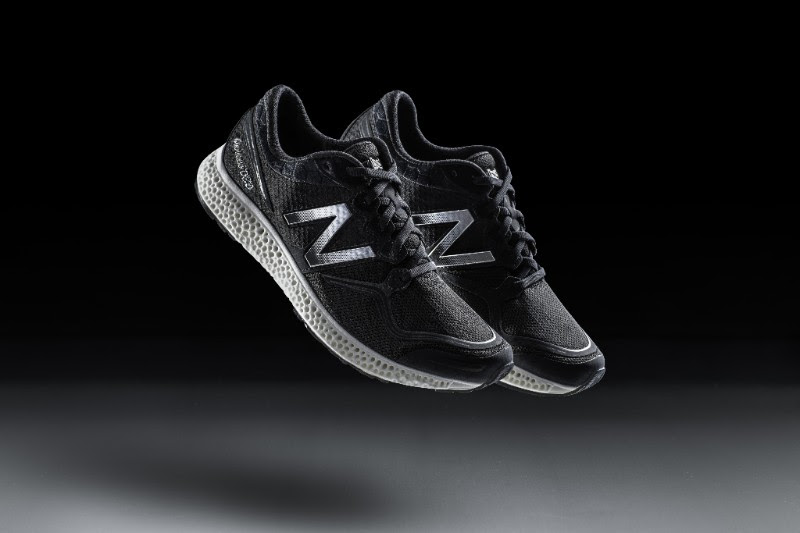 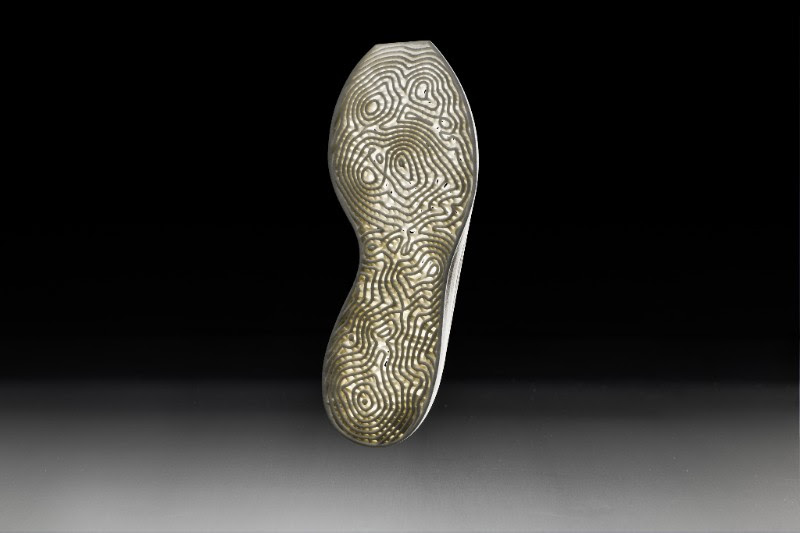 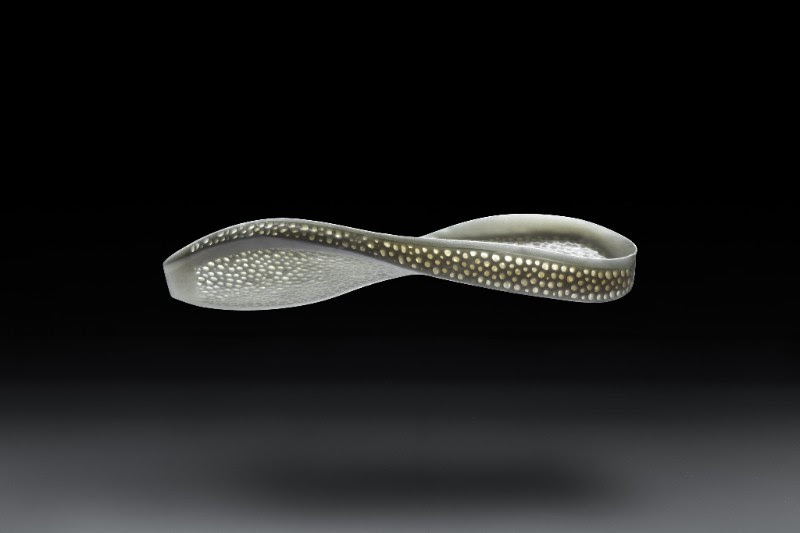