We defy the winter with the Comedy Central highlights in February!

From 1 January 2019, Comedy Central will broadcast 24/7 on Free TV and will also offer exciting highlights in February. Thus celebrates Rick & Morty premiere with Comedy Central. Modern Family is the second big new start of the month. For cartoon fans there is the 22nd South Park season in German and a Valentine’s Day special. 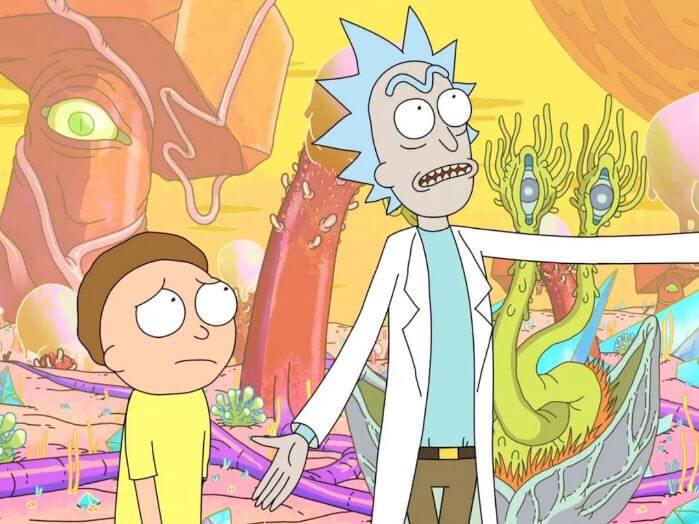 Wubba Lubba Dub dub! From 4 February Comedy Central will be showing the cartoon hit Rick & Morty, which has been acclaimed by fans and critics alike. From the 4th of February always Monday to Thursday at 22:00 o’clock. 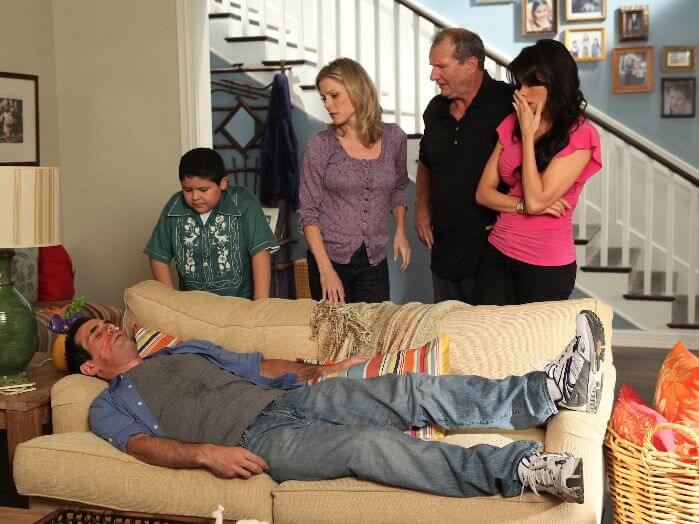 Modern Family was not awarded 22 Emmys for nothing. Here we see what family life is like today – and how different it can be. From multiculturalism to gay marriage and adoption, everything is included. Above all, there is a lot of heart. From 11 February there will be a double episode from Monday to Friday from 19:00 hrs. 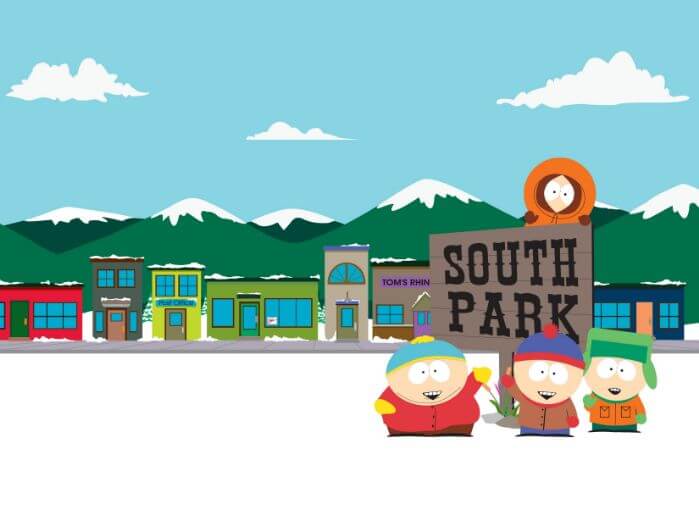 More topical and socio-critical than ever: as usual, South Park doesn’t mince its words in season 22 and turns to the most controversial themes. In addition to climate change and the cultivation of hemp, it also deals with sexual abuse in the Catholic Church. Starting from that 3. February always Sunday around 22:00 clock. 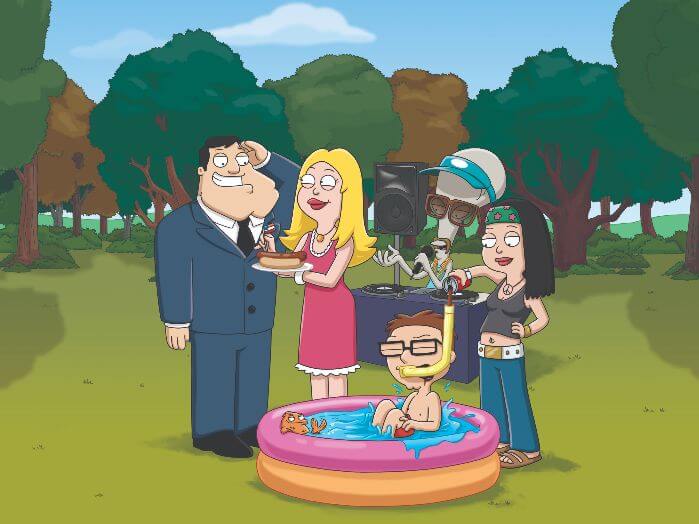 Valentine’s Day is only once a year. On the occasion of Love Day, Comedy Central broadcasts a “What is love” special with various episodes of the most popular cartoon series, showing love in all its craziest facets – from falling in love to the inevitable heartache of love. Included are South Park and American Dad. from 11. to 15. February starting from 20:00 clock .
This website uses cookies to ensure you get the best user experience.
You can find our privacy policy right here.