Good resolutions? More television! As of today Comedy Central is coming 24/7 for you

Happy New Year! As of today, Comedy Central broadcasts 24/7 on Free TV. The only comedy station on German Free TV doubles its broadcasting hours and delivers 100% comedy all day long. In addition to local formats such as Standup 3000 or CC:N and popular sitcom classics such as Friends, Seinfeld and Community, there are also new episodes of South Park and new US series such as Life in Pieces or Corporate.

So if you’re unlucky enough to be sitting in the office right now – why don’t you turn on the TV again tonight and enjoy the finest entertainment at Comedy Central with our Highlights on New Year’s Day:

Relaxed hanging out with series classics 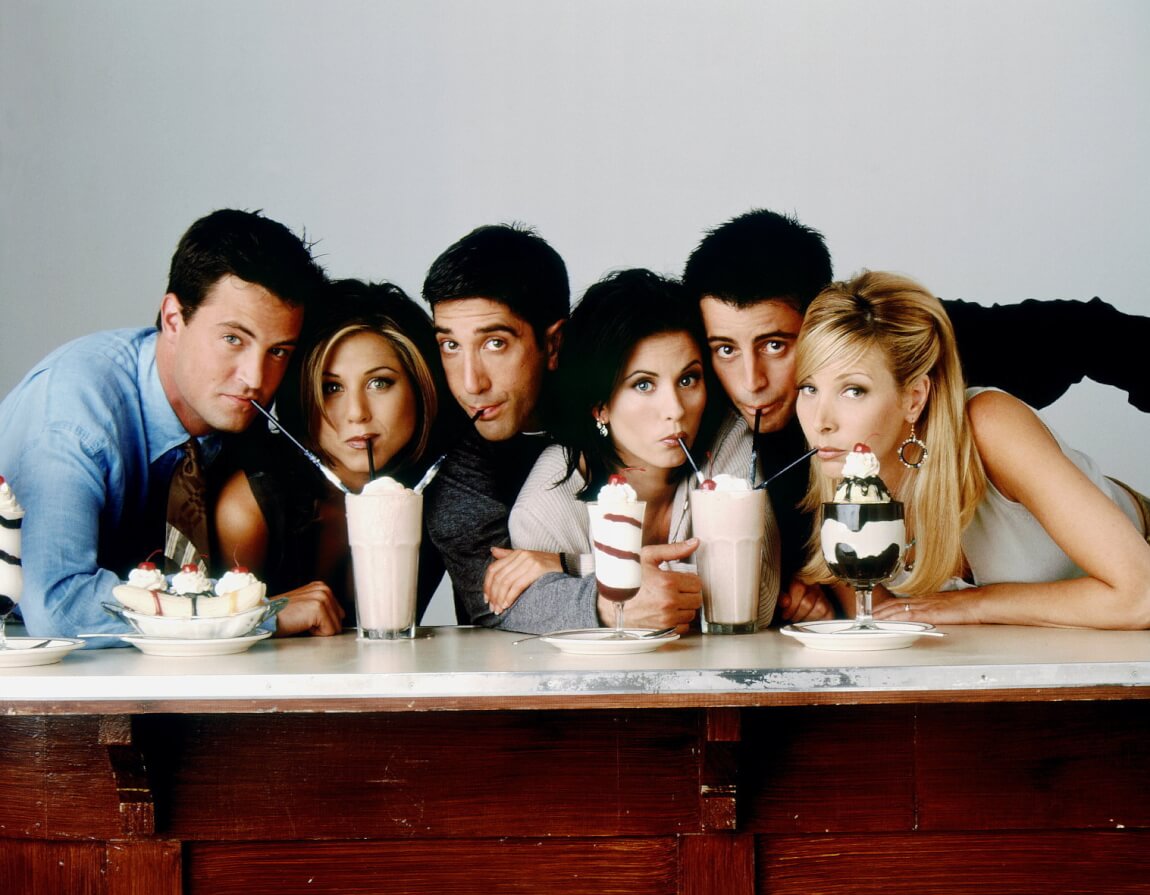 In the morning we show your favourite sitcoms: The wild 70s, Friends and Community. From 12:15 it will be animated with The Cleveland Show, American Dad and Bob’s Burgers. The evening before then belongs again to the Sitcoms, before South Park rings in the Prime Time from 19:30 clock.

The successful conclusion of the first 24 hours on air day forms the legendary Seinfeld from 1:05 a.m. onwards. 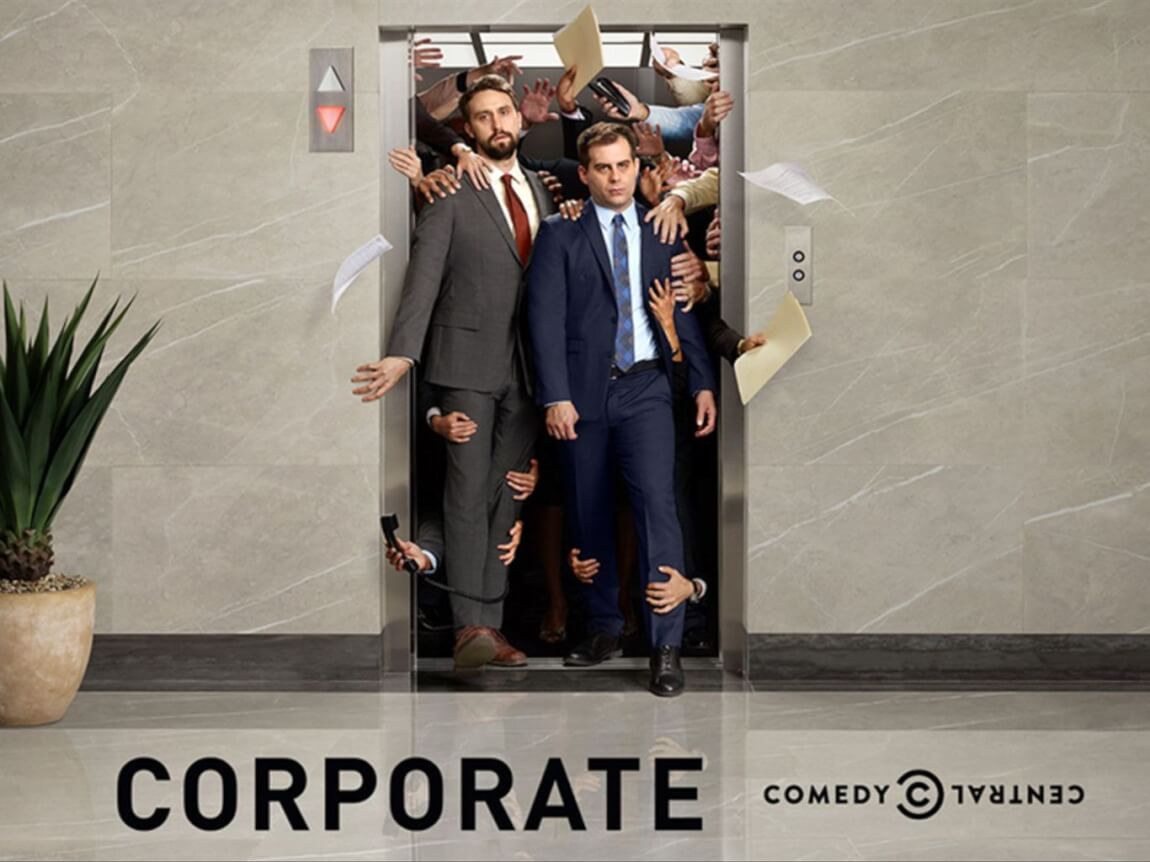 With the start of the year of the 24/7 launch, two US success series have started: the bitter-evil Corporate takes a look behind the scenes of faceless giant corporations and will be running every Friday at 23:15 on January 4. Life in Pieces shows family life in all its embarrassing and nevertheless heart-warming facets – starting from 7 January always Monday to Friday around 19:00 clock.

Last but not least, there will be a Comedy Central Future Outlook on 19 January from 22:00 with CC:N, the President Show and a South Park double episode on the topic.